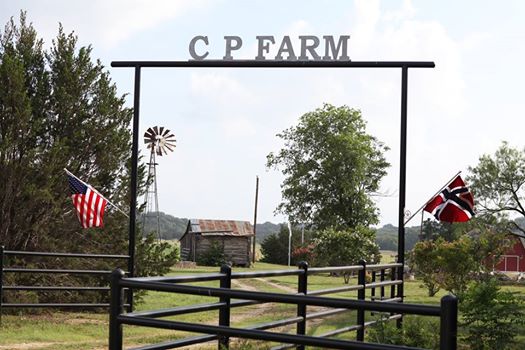 The CP Farm, where Cleng Peerson lived his last years, is located at 736 Bosque County Road 4230 in the Norse Country area of Bosque County, Texas, near the town Clifton — “The Norwegian capitol of Texas”. The property was listed in the National Register of Historical Places in November 2015.

Cleng Peerson, whose dedication to bringing families from Norway to America earned him the title “Father of Norwegian Immigration to America,” was officially deeded the property by the State of Texas in 1856. But, according to his own petition, he had lived upon the property since 1854. In 1859 he, in turn, gave half the property to Ovee Colwick (Ove Kjølvig from Jelsa, near Stavanger, Norway), on the condition that the Colwick family should give him a place to live out the remainder of his days. The property remained in the Colwick family for nearly a century thereafter, and several other owners followed. Today, the name “CP Farm” has been chosen to give a double meaning: “CP” is an abbreviation both for “Cleng Peerson” and “Colwick-Peerson.”

The CP Farm is now owned by a Norwegian family from Tysvær. The new owners, Thomas Mannes and Eldbjørg Djønne-Stuve and their three children, live only a few miles from where Cleng Peerson was born and raised. They have now followed in Cleng Peerson’s footsteps to Texas.

In 2012, this Norwegian family visited Clifton, Texas for the first time. As they toured the nearby Norse Historical District, they were shown the property where Cleng Peerson had lived. On the day that the Mannes family first saw the land, Cleng Peerson’s old cabin was still standing, and remnants of an earlier, larger home could be seen next to it.

Later that year, after Thomas and Eldbjørg had returned home to Norway, a delegation from Clifton, Texas visited Tysvær, Norway; and a discussion took place about a possible collaboration between Clifton and Tysvær. During that conversation, it was mentioned that the land where Cleng Peerson’s cabin still stands was for sale. 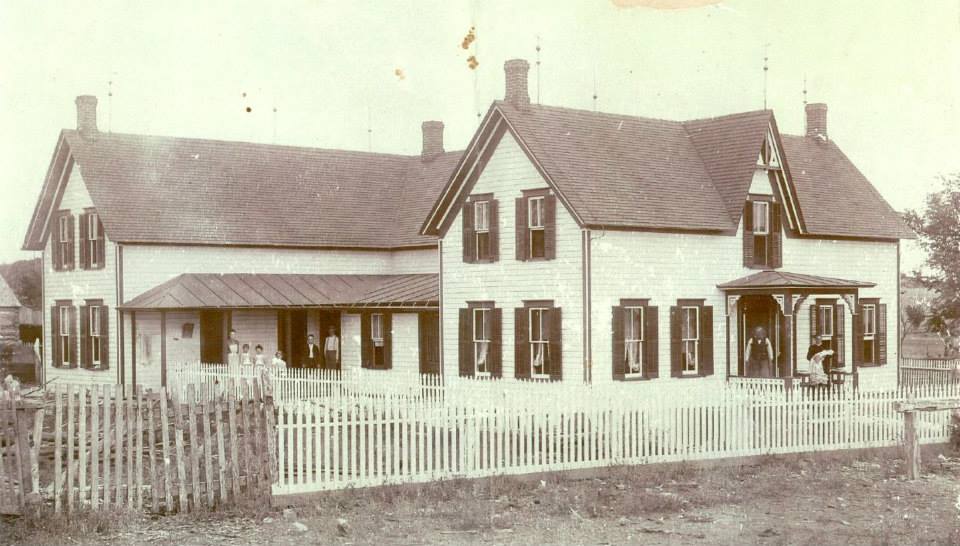 The Colwick family home, circa 1900. You can see Cleng Peerson’s original cabin in the background at left.

Following this, the Mannes family checked on the possibility of purchasing the property, and later that year they closed the deal.

Through the efforts of the Norwegian family which owns the CP Farm, this property is now registered in the National Registry of Historical Places and is available to the public. As the various projects develop and progress, you can follow the overall plan here.