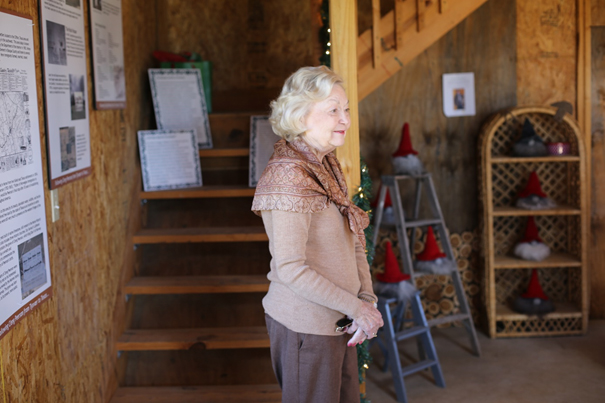 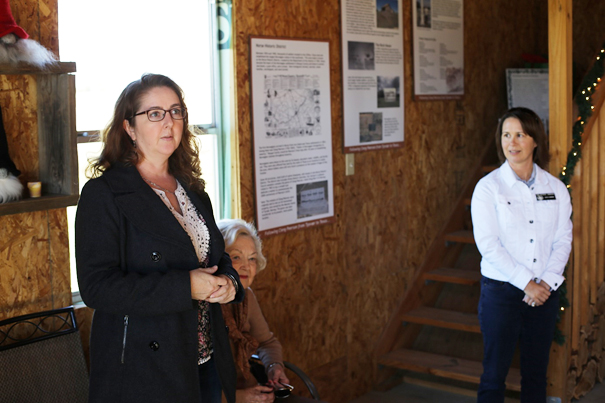 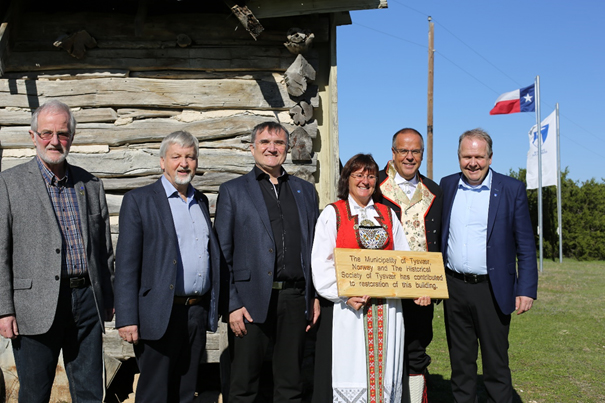 Hesthammer in Norway is the farm where Cleng Peerson grew up. The photographs shown here show the place as it looks today, plus some old pictures which show how it looked when the Cleng Peerson house was there. 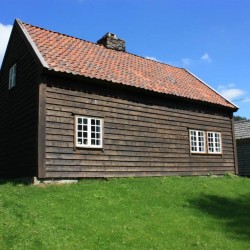 This is the house they assume Cleng Peerson and his sister Kari grew up in. It was located at the farm Hesthammer, but is moved to Sandbekken in Tysvær. 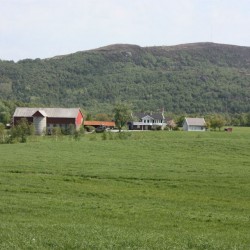 Hesthammer farm as it is looks today. 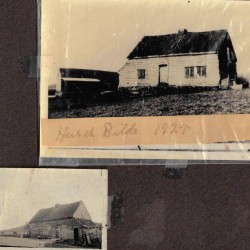 Cleng Peerson’s home, dated 1925, showing both sides of the house. 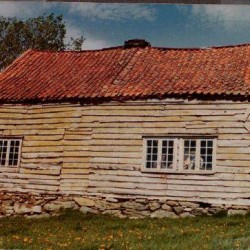 This is a picture of somewhat newer date, but before the house was removed from Hesthammer. 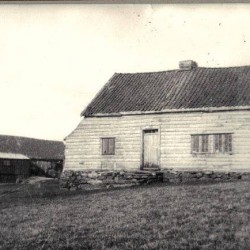 This seem to be the same picture, taken in 1925, but with somewhat better quality.

This is a picture showing Hesthammer before the Cleng Peerson house was taken down. The white house was built in the 1940’s, so I assume this is taken in the 1950’s. 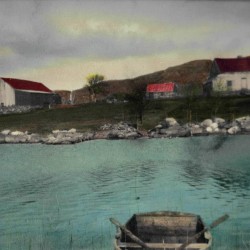 This is an old picture of Hesthammer. It is unknown when it is taken.